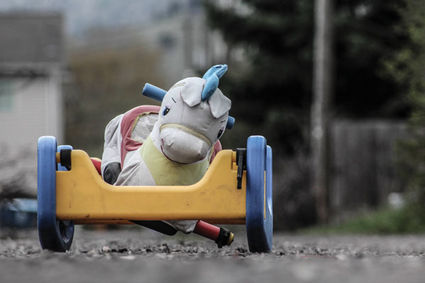 The Meth addiction of a family member can turn the world into a lonely place for a child.

She thought he would make it.

He knew a relapse would cost him his four-year-old daughter and again and again he would tell Judy Kelly, "I love her more than anything else in the world."

Ultimately, he went back to using meth and lost custody.

"I believe that he was telling the truth, but he just couldn't kick it," Kelly said.

Judy Kelly has seen firsthand how devastating parental meth use is to children.

"It's hard to see these people fall apart and abandon the kids that love them so much," Kelly said.

As a Court Appointed Special Advocate, she is the legal voice for children that ar...