I'm not sure of how old I was, but I remember as a kid spending a great deal of time with my Uncle Howie. It was always a lot of fun until he brought out his records.

I've always been a huge fan of music, but as a younger child I was very frightened of his vinyl collection because his KISS records scared the living crap out of me. I'm not sure exactly what it was, but something about those guys dressed up in their make-up made me want to cry and would keep me up late at night hoping they weren't under the bed with their guitars.

The other night I had a conversation about KISS and realized there was no reason at all to be scared. The band was nothing more than a bunch of normal looking guys wearing silly face paint and ridiculous leather outfits. I can't believe I was that scared of a band that now seems about as intimidating as a decorative pillow.

It made me think about other things that used to scare me as a kid and if they still do today.

When I was in elementary school, I used to have a reoccurring dream with a villain that would torment me named the "Black nose guy". I would never been able to move in my dream and while he would never hurt me, he just kind of lurked around. Thinking back on the dreams, I realized that the "black nose guy" was really just a slightly more frightening version of Charlie Chaplin. For some reason I must have watched an old movie and he stuck in my head. I decided to watch some Chaplin the other day on the Internet and I cannot believe I was scared of this guy. He most likely couldn't punch through a wet paper bag. The only creepy thing about him was his personal life but that's not really information I was privy to as a child. I'm pretty sure if I had the same dream now, I would just laugh, but hope I'm not setting myself up for a really frightening nightmare.

I was also very scared of spiders growing up and in fact would always seem to exaggerate their size in my mind or when telling an adult, I saw one. I remember once living in Casper, Wyoming and company was over at our house. The adults were hanging out in the kitchen area when I was sent to take a bath. I saw a spider and my first reaction was to run buck naked from the tub into the front room screaming. My parents thought something horrible had happened and when they went to investigate, they found a tiny little spider. The only thing frightening about that evening was the house guests had to see a naked five-year-old Jack screaming and running around the front room like I had been shot. I got in trouble and sent to bed and probably ended up dreaming about the "black nose guy". Now I see a spider and I don't really mind as long as they are not crawling on my face.

Another thing that would send chills down my spine was whenever I was in a basement. There was just something that did not feel right. My dad once had a house and I would never want to be down there alone. It was always cold, and I always felt like someone was watching me. If I had to grab something from downstairs, I would run up the stairs so fast as if someone was following me hoping to bring me back down.

It turns out this is probably one thing that still freaks me out a little bit. When I was in my early 20's I had a tiny house with an unfurnished basement that only had a washer and dryer. I was like a little kid with my laundry basket running up the stairs. The door to the basement had a lock and I always made sure it was locked.

I have a bedroom now in the basement and it is not quite the same scary feeling, but sometimes when nobody else is home I get a little weirded out being down there.

I'm kind of glad the house I'm moving into this week doesn't have a basement, but I'd be perfectly fine with KISS records, spiders, and Mr. Chaplin. 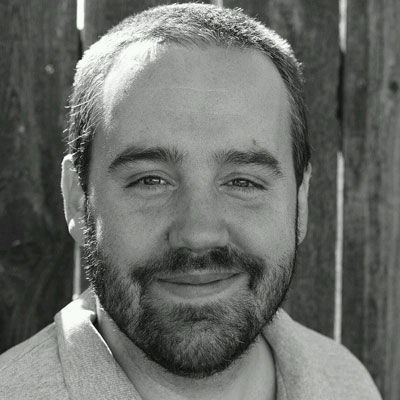