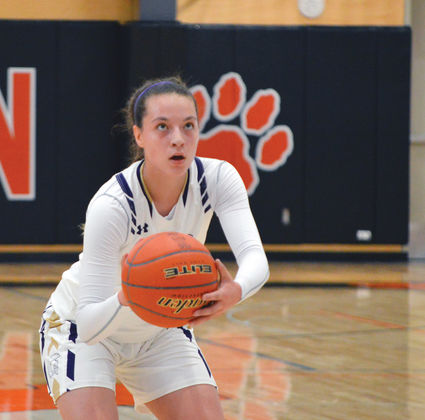 The Trojans opened up play Friday with a convincing 63-20 win over Great Falls Central and went to 3-0 on the season Saturday with a 54-20 victory against Powell County High School.

Whitehall would come out of the gates strong Friday scoring the game's first 13 points and took a 25-7 lead into the break.

"That was the goal – to come out swinging. We are able to get up, get some pressure on them, and create some turnovers which turned into some easy points for us," said head coach Kelly Nieskens.

The Trojans were led in scoring by freshman Jada Clarkson with 21 points. Nieskens said Clarkson played great and he was also impressed with having multiple players score and his players being willing to make the extra pass.

"A lot of our offense is designed on floor spacing and making that extra pass really helps," he said.

Nieskens was also proud of the hustle from his team including diving after the ball on multiple occasions.

"One of the things we stress is it doesn't take any talent to dive on the floor and the girls were on the floor today more than they were all of last year," he said.

In the Saturday win over the Wardens, Clarkson and Wolfe each had a game-high 15 points.

The Trojans will open their home season this week with two conference matchups. Whitehall will play rival Boulder Thursday and Three Forks on Friday.

Nieskens said the team has been working really hard on trying to play fast and aggressive and will return Asha Noyes who received clearance to play after tearing her ACL last season. He added Maxine Hoagland who injured her ankle during the volleyball season will return to the team soon. 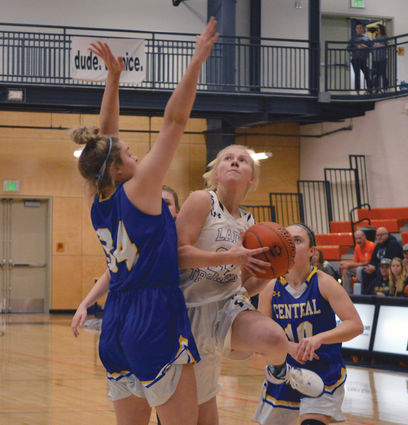