Name to a Face: Colton Anderson 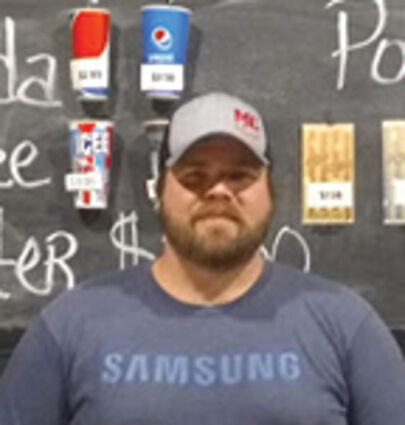 Colton Anderson: The Man Behind the Curtain

Colton Anderson is the man behind the scenes, quite literally. While you may not know his face, you've enjoyed his work. As the owner of the Star Theatre, Anderson works to bring in the latest in entertainment to the big screen, as well as helps behind the scenes of many Whitehall events, including Beats & Eats, Shakespeare in the Park, and Screams Come True.

Anderson moved to Whitehall in 2005, becoming part of the Sacry family when his mother married Steve Sacry. In 2007, he found a job at the Star Theatre, then owned by Kerry Sacry, while attending Whitehall High School. After gradua...