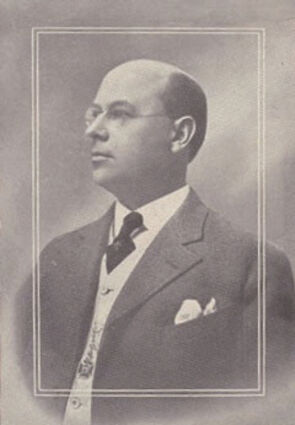 John James Scanlan, Ph.D.: He liked the sound of that! John James entered this life on April 21st of the year 1894, son of John and Riordan Scanlan, of County Louth, on the East Coast of Ireland.

Soon after the birth of their first son, John and Riordan relocated to the American Mid-West, which was still in the process of becoming United. John James, therefore, grew up knowing nary but the wheatfields they were surrounded by when the trouble started brewing across the pond.

While the Scanlans were not unfamiliar with the ravages of war, back in the land of their nativity, John James was t...