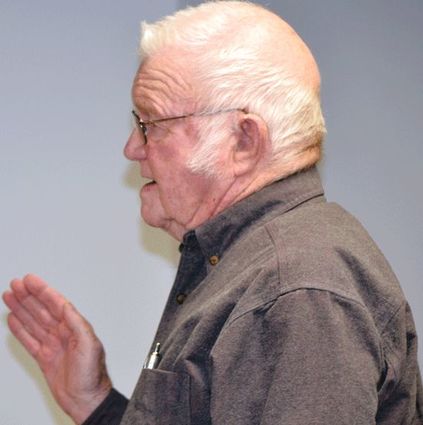 Vincent G. Keogh is one of five members of the Whitehall governing body who still do not know if they will face a recall election.

It is still unknown if a recall election will take place this year in Whitehall.

A hearing originally scheduled for August 12 to determine if the recall election for Mayor Dale Davis and four Council Members would move forward, was postponed. The scheduled hearing time August 12 in front of Seventh Judicial District Court Judge Katherine M. Bidegaray was instead used to move the hearing to October 20 at 9 a.m.

The hearing was addressing the challenging of a recall petition for Davis and Council members Tom Jenkin, Gary Housman, Joe Adams and Vincent G. Keogh submitted by Whitehall resident Lynn Nemeth. The law firm of Guza, Nesbitt, and Putzier had challenged the petitions arguing the petitions were invalid as to form, and that they were legally insufficient.

Attorney Edward Guza said at the Aug. 12 hearing that he still needs to do depositions of Recall Election Administrator Bonnie Ramey and Nemeth. He asked the judge for the hearing to be set for some time in November.

Jefferson County Attorney Steve Haddon asked for a time in October, stating six to eight weeks should be a sufficient amount of time to get the depositions done.

Bidegaray then told both parties she has a month long trial in November, and asked if they could chose either October 20 or 21.

A temporary restraining order granted July 15 that prevents Jefferson County officials from moving forward or making preparations for the recall, will remain in affect until the October hearing.