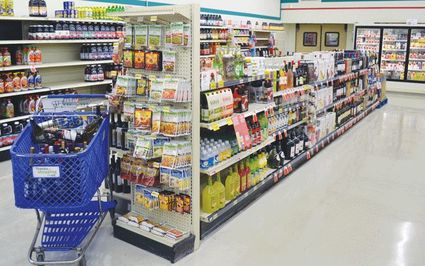 There have been several recent changes made to open up the store at Jefferson Fresh Foods in Whitehall.

Last week was a busy one at the Jefferson Fresh Foods store in Whitehall.

Throughout the week, workers were busy at the store reorganizing both the aisles and putting in new products.

According to store owner Chad Collins, the changes were part of the transition the store made when it parted ways earlier this year with Independent Grocers of America (IGA) and joined forces with grocery wholesale Associated Food Stores.