Patti Reed has a deep love of animals. Over the years she has taken lost, abandoned, and other pets in need into to her home until a permanent living situation can be found.

After using her own money for years to help animals in need, Reed was able to start a non-profit organization last summer. This will allow her to accept donations from local businesses and residents.

Reed's Rescue and Rehabilitation is a non-kill 501(c)3 organization that Reed said she started because every life deserves a forever home.

Reed is also the owner of Reed's Dog Training and Grooming, which she said has been helping to fund her rescue efforts. Reed added it is a huge relief to have started the non-profit and being able to take in donations.

"We help animals by providing a permanent home whether it is through adoption or by a permanent placement within the Rescue's home environment," Reed said.

Along with rescuing animals, she also discussed the rehabilitation services she will provide.

In 2007, Reed learned of a dog who, after a court order, was scheduled to be euthanized. Reed said she and her husband talked with the judge and asked if they could attempt to rehabilitate the dog. Reed said the dog is now 14 and still lives with them. 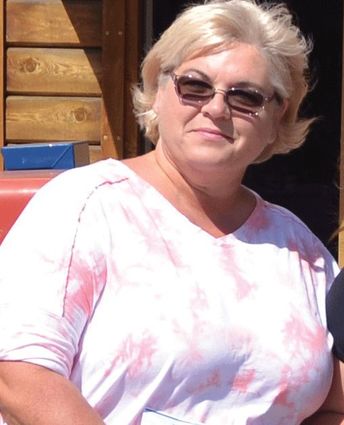 "We focus on providing training and rehabilitation for those who have no home due to behaviors or medical conditions that need in-depth attention," she said.

While enthusiastic about the new organization, Reed said it is sad there is a need for more local rescue organizations and her new one, 4Paws and others locally are not enough. Reed added she didn't start her organization because there was something wrong with others locally.

Reed said they also provide education for pet parents in order to address those tough areas that may lead to abandonment or abuse. They also provide local emergency services by offering temporary housing for animals.