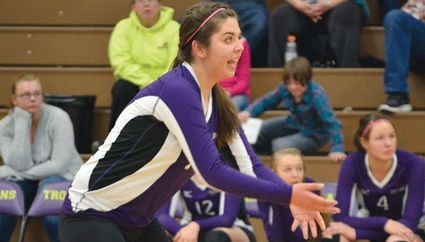 The Whitehall Lady Trojans volleyball team is inching closer to the District Tournament scheduled for October 28 and 29 in Belgrade.

Last night, Whitehall wrapped up their regular season on the road against Three Forks. The Lady Trojans fell three sets, 25-8, 25-18, and 25-22.

Despite the setback, head coach Lauren McDonald said the team seems to be getting their groove back.

"They played really well against Three Forks," she said.

McDonald said she will be giving the team some time off before t...