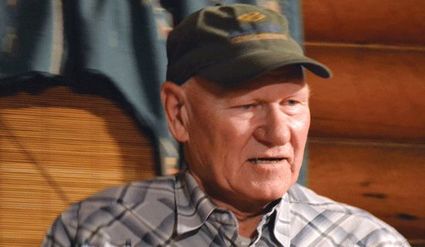 LJRWC member Bob Sims said they have hosted an event like this 15 or 16 times to get an idea where the candidates stand on water issues. The public was also invited to ask candidates questions.