She was born August 1, 1937 at Radebeul, East Germany. Lola found her way to the United States fulfilling her dream of freedom and the opportunity to live the American dream. She arrived first in New York, then moved to Illinois, and later to San Jose, California where she became a manager in the electronics industry. Upon retirement she and her husband Harry moved to Montana. 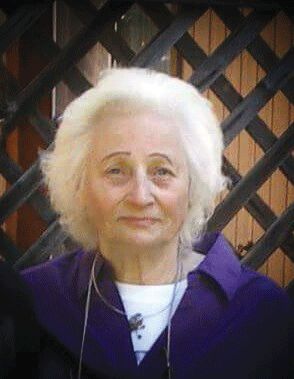 Lola loved baking and was known in the area for her apple strudels. She loved selling her baked goods at the farmers market where she could interact with people and learn about their lives and where they were from. She enjoyed teaching kids at the library and was family oriented. She loved helping people.

Lola was preceded in death by her husband Harry, a brother, a sister and her mother.

Cremation has taken place and a celebration of her life will take place sometime in August "up on the hill".