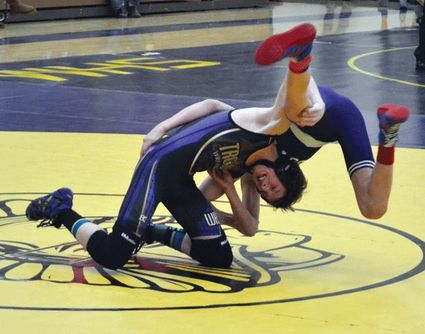 Despite being shorthanded, the Whitehall High School wrestling team had some strong performances at two home events last week.

After opening the season with four individual champions at the Cascade Tournament, the Trojans hosted the Whitehall Mixer Thursday and the Whitehall Duals Friday and Saturday.

Coach Steve Sacry said the events in Whitehall were a good contrast to Cascade.

"The weekend focused on team scores over individual scores. In the dual tournament it is valuable to fill all the weight classes. With two out this week we were a little short in that regard, only being able to fil...