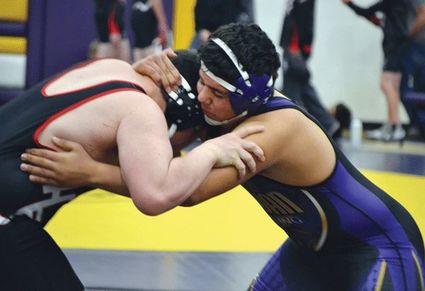 It was a busy weekend of action in Great Falls for the Whitehall High School wrestling team.

The Trojans started their three days of action at mixer event Thursday with Great Falls Central and Anaconda.

Coach Steve Sacry said no team scores were kept, but Whitehall wrestled well and they were 11-6 overall.

The following two days, the Trojans competed at the CMR Holiday Classic Wrestling Tournament. Sacry said they had not been to this tournament in recent years, but he was impressed with the level of wrestling.

"We were able to compete against some of the powerhouse AA, A, and B/C teams fr...