A year to remember for Whitehall Trojan football 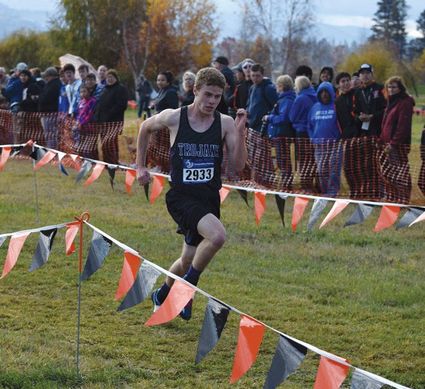 There was one sporting story that stood above the rest in 2016.

It was a special year for the Whitehall/Harrison High School football team.

A talented and hungry team came together for a magical run and made it to the all the way MHSA Class B Semifinals.

The amazing season came to an end November 12 against Eureka. After taking a 7-6 lead into halftime, they were outscored 30-0 in the second half by the eventual state champions.

The Trojans finished the season with an impressive 10-2 record.

Head Coach Dan Lacey praised the team, stating they were able to do great things with a great gr...