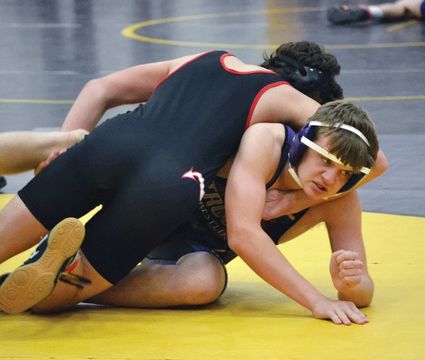 The Whitehall High School wrestling team was able to get one more night of action before Christmas at last weeks' Anaconda Mixer.

"There was a good crowd and a lot of energy in the gym," he said.

Whitehall had two duals at the Thursday event, the first a 36-33 loss to Columbus.

Sacry said in dual matches it makes a big difference if they don't have a wrestler in each weight class and because of open classes, Columbus started with a six point advantage.