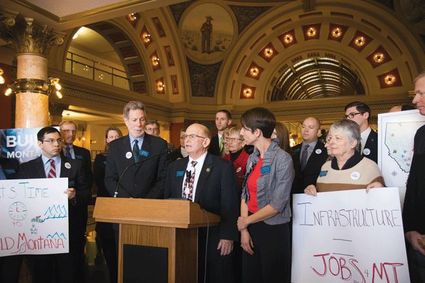 Montana's 2017 Legislature has begun to tackle a wide swath of issues, from public safety to infrastructure, from education to agriculture. But as the first of many bills were read in committee rooms around the Capitol last week, it became clear that everything this time around would focus on the budget.

"There's going to be a lot of wailing and gnashing of teeth, but we know what needs to be done," Knu...