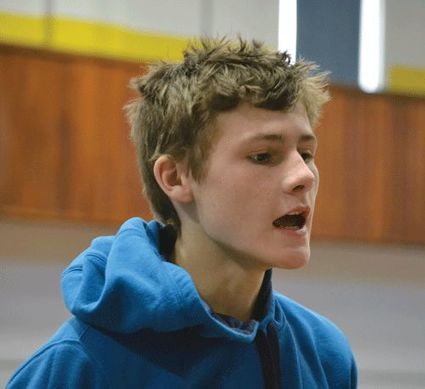 Two Cardwell students will be moving on to the upcoming Jefferson County Spelling Bee.

Eight grader Wyatt Biggers and sixth grader Samantha Clay both will have the chance to test their skills with students from the local area after qualifying last Wednesday at the annual Cardwell School Spelling Bee. Biggers finished in first, and Clay finished in third place. Fourth grader Annabelle Welch placed second, but was ineligible because she was not old enough for the county competition.