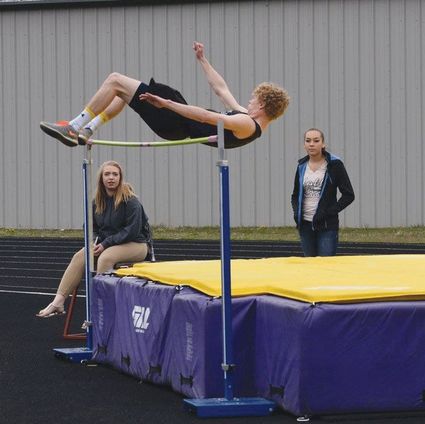 After several days off for spring break, there was little rest last week for the Whitehall High School track team.

The Trojans stayed busy with road meets April 18 in Columbus, April 20 in Livingston, and April 22 in Belgrade.

"This week was really good for us having a lot of competitive meets and seeing the eastern side of he state," head coach Dan Lacey said.

According to Lacey, some of the performances that stood out during the week were Max Feight qualifying for state in the 100 meters with a time of 11.40 seconds, Braden Smith with triple jump mark of 40'11", and Ann Russell continuin...