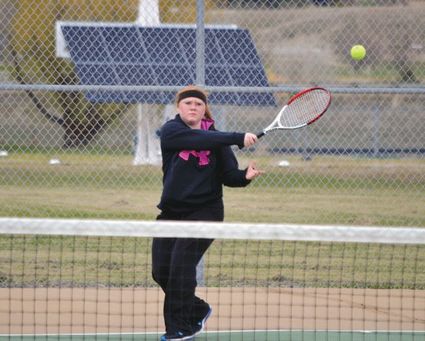 The Lady Trojans, along with Townsend and Boulder hosted the two-day event.

Whitehall head coach Kerry Sacry said teams rotated between the three sites, and they got to see teams they normally do not play.

In Friday action, Sacry said senior Monica Sepulveda played number one singles for Whitehall and won both of her matc...