2017 Caverns Music Day series off to a rousing start 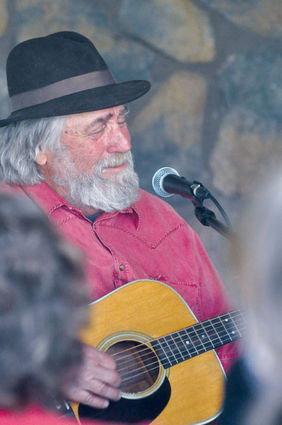 Winding down through the Jefferson River Canyon is an inspiring drive. The magnificent rock formations, the river so high and mighty and the vegetation as it highlights each curve brings a 'moment' to the traveler – if they take the time to breathe it in.

It had been one of those days but I was determined to make at least the last half of the Cavern Music Day at Lewis and Clark Caverns.

The weather wasn't co-operating, but the covered Pavilion with a fire in the fireplace made up for that inconvenience. I missed the beginning performances which began in the morning, but was able to have...