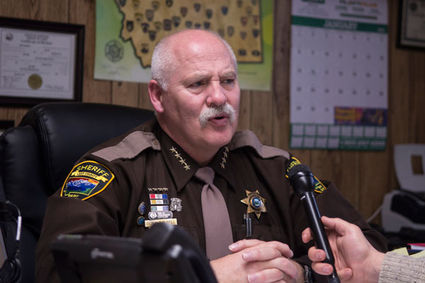 Sheriff Don Bell worries about the state of Lake County's jail, which like many in Montana, is regularly filled to capacity.

"My jail right now, everybody in there is on a felony charge. There's no minor, misdemeanor people in my jail, so it's really considered a max jail," said Bell.

To put this in some perspective, county jails aren't meant to house felony offenders after they receive a sentence, that's the job of state prisons.