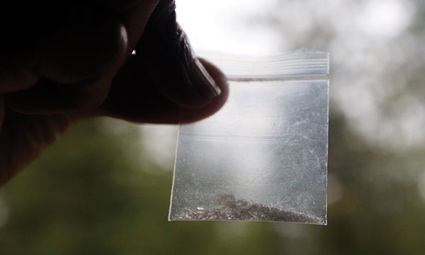 It was a bust made to go viral.

Following a 2013 shooting between father and son, Walter White was arrested for meth distribution in Billings. White, who shares his name with the fictional meth dealer from the television program "Breaking Bad," had been caught after the fight over a $10,000 drug-related debt, and was later sentenced to over 12 years in federal prison.

Police discovered over 32 pounds of meth at the scene of the father-son shootout, with one article calling the situation "Breaking Worse."

The production and distribution of methamphetamine has undergone a seismic shift in M...