Kent Alwyn Bowman of Whitehall went home to be with our Lord and Saviour on July 5, 2017.

Kent was born June 11, 1950 in Coulee City, Washington. His early years were spent in Pine River, Minnesota. His family moved to Great Falls, Montana in 1960. He graduated from Great Falls High School in 1968. In that year, his family moved to Butte, where he attended Montana Tech. There he met Jane Bestgen, and they married in 1973. Their daughter Jodi was born was born in 1978, and son Jordan was born in 1983.

Kent was an avid outdoorsman and hunter. He spent countless hours on hunting trips in the mountains of southwest Montana, accompanied with his loved ones. One of his favorite places was the Gates of the Mountains near Helena, where he took his boat whenever he could. He loved to take family and friends on boat rides and camping trips there.

He had an ability to make anyone who was with him feel special. He adored his children and his wife.

Kent was a skilled carpenter, mechanic and craftsman. He had a successful career in the building materials industry. He worked as a salesman, kitchen designer, professional painter, and lumberyard owner (Bowman Building Materials). He was employed at Smiths Supply for the past nine years, a job that he truly loved and enjoyed. 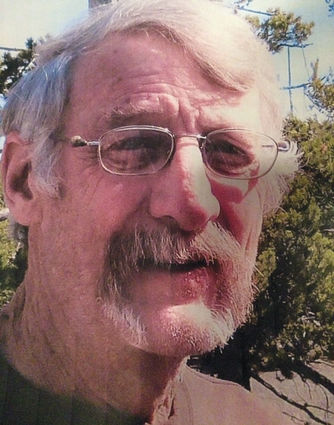 Kent was much loved by all who knew him. He had a loving and gentle spirit. His desire was for no ceremony, but wanted us to hold our favorite memories of him.

The family requests that in lieu of flowers, please feel free to send a special memory,or thought via e-mail [janembowman@gmail.com] or P.O.BOX 693,Whitehall,MT. 59759