Portraits of Meth: Stories of 'chasing the dragon' 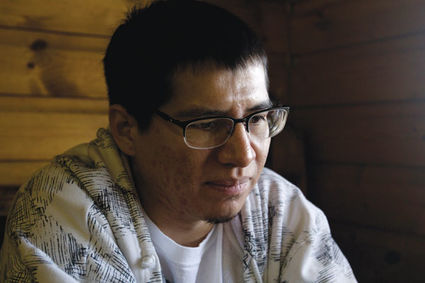 Billy Antoine was smoking meth three times a day in 2013. He has been sober for three months.

Meth is the most addictive drug according to Tammera Nauts, executive director of Recovery Center Missoula rehab facility.

"People think that addiction is a choice, it's a brain disease," Nauts said.

Mandy looked out her window and saw eight police cars. She opened the door and the police cuffed her. They scoured the house, they found marijuana in her room. But they found what they were looking for in her mother's room - a pound of meth.

Her mother was taken to county jail for three months. She was charged with possession of meth with the intent to sell. Every...