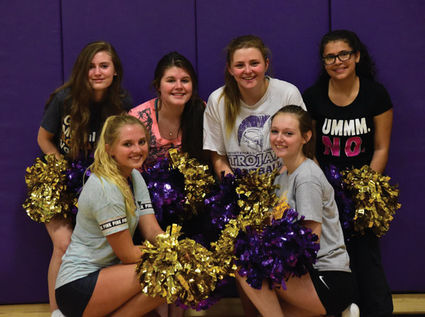 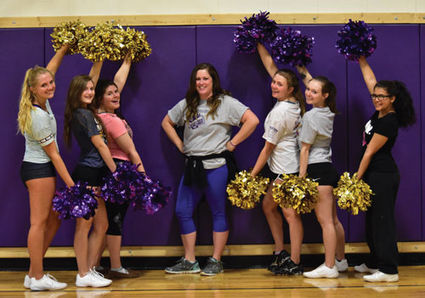 After a week of practice, Christensen said things have been going very well for the 2017 fall squad.

"I have a really excellent group of girls," she said.

Christensen has several goals in mind for the 2017-18 school year, the biggest is to have the team at a competition in the Spring.

She also wants the members of the team to show more school spirit on and off the field or court, as well as being more involved with the community.

The new gig also gives Christensen a chance to once again be a cheerleading coach after having served in that role several years ago.

"It's nice to have a fresh start," she said.