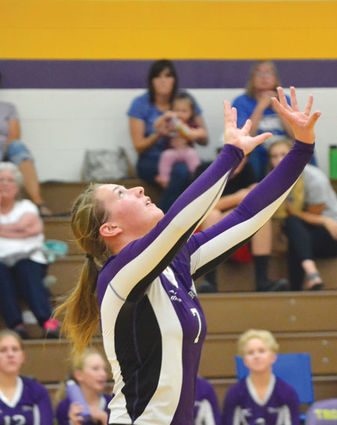 While the Whitehall High School varsity volleyball team may have dropped their home opener 25-9, 25-13, 25-23 last Thursday to visiting Townsend, head coach Laura McDonald was pleased with the performance of her young team.

"The scores for the first two games didn't even come close to showing how well the girls played. The mistakes and points lost were kind of weird. They pulled themselves together for the third game and it was exciting to watch," she said. 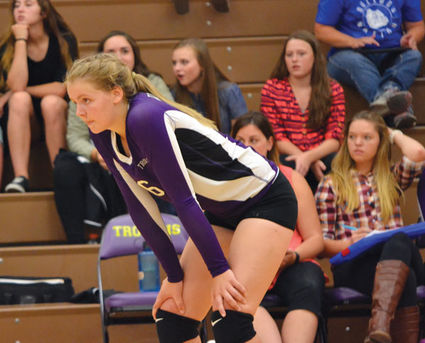 Junior Dorothy Mastel had a huge night for the Lady Trojans with 14 kills, four digs, three aces, three blocks and one assist. Sophomore Hannah Tebay also had a solid night for Whitehall with six assists, one digs, and one ace.

Freshman Kendra Klapan had five digs and three kills. Sophomore Morgan Benner had four digs and one kill, and sophomore Ashlynn Ellison had one dig.

"The team's cohesiveness stayed high throughout the match and overall their play was good. I'm proud of them for working together and not giving up. They learned a lot tonight," McDonald said.

Whitehall will next play Thursday, September 7 at Manhattan.

Note: Since Whitehall does not have a "C" team in 2017, home matches will start with the junior varsity at 5 p.m.