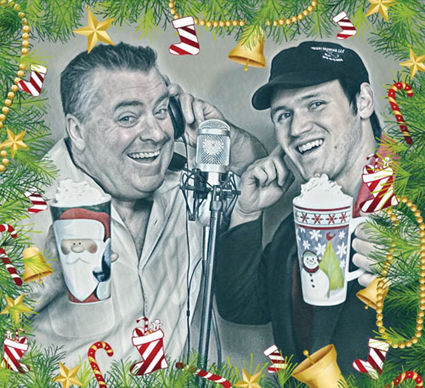 KneeJürk! will perform December 9 at Legends Bar and Grill in downtown Whitehall.

The Hot Buttered Holidays Stroll Tour is making its way to Whitehall with a December 9 performance by the band "KneeJürk!".

The two-piece band featuring Jock Holmes of Cardwell and Russ Nelson of Butte is scheduled to play from 5 p.m. to 8 p.m. at Legends Bar and Grill located at 13 West Legion in downtown Whitehall.

This will be the second holiday tour for the band, who in 2016 decided to start playing at stroll like events throughout Southwest Montana.

Holmes said one of the best things about playing at a "stroll" is they play early in the evening and people who are taking part in the a...