Will play defensive line for Beavers 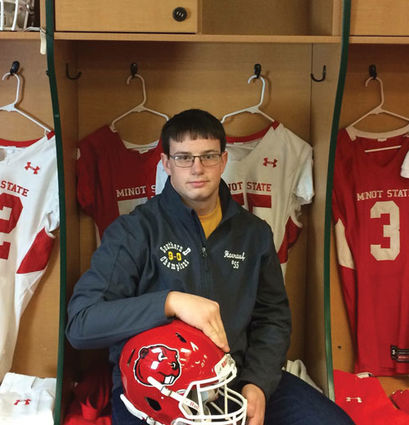 A four-year starter and one of the best lineman in school history, Whitehall High School senior Dawson Hoerauf will continue his football career in college.

Following his senior season, Hoerauf was named both all-state and all conference, and was selected to play in the Montana East/West Shrine Bowl Game, and the Class B All Star Game. He was also named to the USA Today All-USA Montana Football Team.

Hoerauf is excited for the next step on his journey. He said the Minot program...