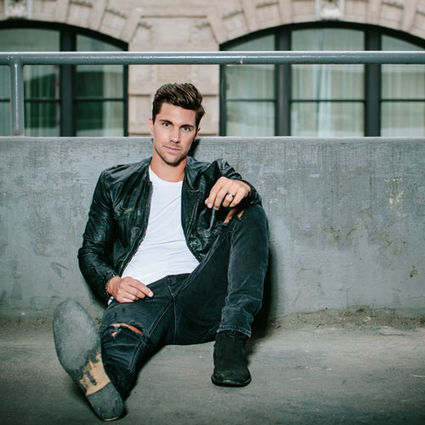 County music singer John King is scheduled to play two dates later this year in Jefferson County. He will play in Whitehall on August 16.

John King is scheduled to play in Whitehall August 16 and in Boulder August 17.

According to Jefferson County Event Coordinator Bruce Binkowski, he recently received an email from King asking if there was any interest in a local booking. After doing his homework on King, Binkowski was pleased with what he found.

"We discovered not only did he play venues across the country, he also had a single that received significant airplay nationally called 'Tonight, Tonight'. He also co-wrote a hit single by Randy H...