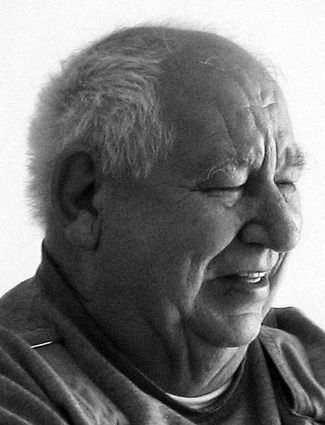 He married Jacqueline Heberling in 1951 in Rapid City while he was in the Air Force. Jackie was a registered nurse and worked while he attended college and during their many moves. Consequently, John spent much time helping raise their children, Andrea, Johnny and Mike and was very close to them. His son Johnny died in an accident 1974. After John's retirement, he enjoyed fishing and traveling, often with his kids, grandkids and great grandkids, passing on his love of family and fishing. His last great adventure was a four generation salmon fishing trip to Alaska. Family dinners were never complete without a rousing game of pinochle.

John is survived by his wife of 66 years, Jackie, daughter Andrea (Tim) Mulligan and son Mike (Robert) Uivary. He is also survived by his beloved grandkids Matthew (Jessica) Mulligan and Kate (Mulligan) Welch and her husband Mike, and by three great grandchildren, Annabelle, Evan and Brynn Welch. He has two surviving siblings, Andrew Uivary and Vilma Guimes both of Pennsylvania and numerous nieces and nephews.

No services are planned at this time. There will be a private family service later. Memorials may be made to Wounded Warriors or the charity of your choice.