Austin was born on May 30, 1993 in Bozeman, Montana the son of Robert Allan and Janie Marie Boone Peterson.

He lived in Whitehall, Montana for eight years and for sixteen years in Soda Springs, Idaho where he attended School. 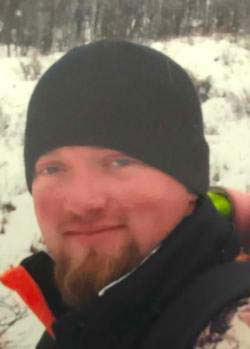 Austin worked as an equipment operator where he received Top Health Safety and Environment Performer Award for GHD Construction Division. He loved spending time in the outdoors and enjoyed hunting, fishing, camping and shed hunting.

Family and friends will gather at the Main Street Diner in Soda Springs on Tuesday, March 13 at 4 p.m.