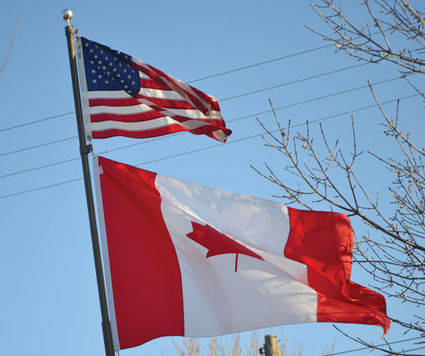 The Town of Whitehall is paying tribute to the citizens of Canada.

A Canadian Flag was raised at town hall last week in remembrance of the 16 killed when a bus carrying the Humboldt Broncos junior ice hockey team was involved in a crash in Saskatchewan.

Mayor Mary Janacaro Hensleigh said she was devastated about hearing about the attacks, and thought about how horrible if something like that were to happen in our community.

Janacaro Hensleigh checked with the Governors office to see if it would be okay to raise the flag at town hall and was told that would be fine.

The flag will remain...