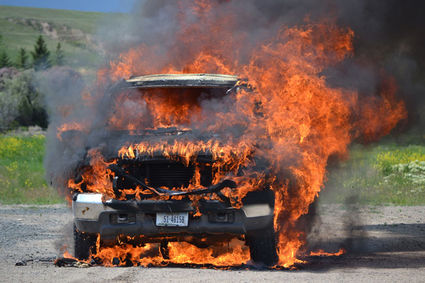 On Saturday morning, the department sent a total of four trucks to a semi truck fire on Interstate 90.

Whitehall Fire Chief Jeremy Ward, the fire started on the rear trailer of the semi that was carrying trim boards.