A 33-year-old Butte resident arrested following a shooting late Tuesday night in Whitehall was released Wednesday on a $100,000 bond. 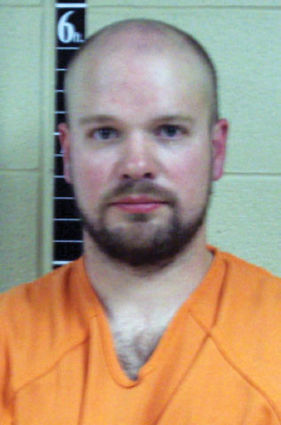 Daniel Adams was changed with attempted deliberate homicide in a shooting that was reported to have taken place during an altercation in an alleyway in the south area of town at 10:55 p.m.

According to Jefferson County Sheriff Craig Doolittle, a 33-year-old victim was shot with a small-caliber handgun. The victim was transported to St. James Hospital in Butte.

Doolittle said Thursday morning the case is still under investigation.

A court date has not been set for Adams.

Prior to his release, Adams was being held at the Jefferson County Detention Center.