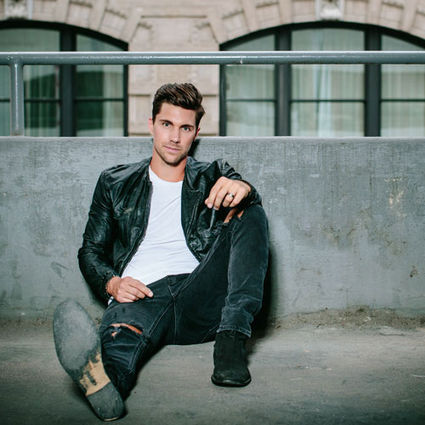 A Georgia native who received significant national airplay for his song "Tonight, Tonight", King is scheduled to play Thursday, August 16 at the Rodeo Grounds in Whitehall, and Friday, August 17 at the Jefferson County Recreation Park in Boulder. Both concerts are scheduled to begin at 7 p.m. with Clint Rieder and the Longhorn Band scheduled as the opening act.

"The feedback from around the county has been very positive –- people seem excited about a touring country music performer to play at the Whitehall Rodeo Grounds," he said.

King co-wrote a hit single by Randy Houser called "We Went" which won him an ASCP Songwriter award in 2016.

Events organizers are excited to have a country music singer and songwriter who does a lot of work in Nashville and a rising star in the business to visit Jefferson County.

"Southwest Montana is a hotbed of country music and to have him play in both Whitehall and Boulder is something special. I think country music fans of all ages will enjoy this concert," Binkowski said.

Tickets are $20 and can be purchased at the box office the night of the show or they can stop by the MSU Extension Office at Borden's and purchase advance tickets. Tickets can also be purchased online by going to http://johnkingwhitehall.eventbrite.com.

Proceeds from the concert will benefit the Jefferson River Watershed Council who Binkowski said do great work in the area. Council members are assisting organizers with distributing posters, will work concessions, and a variety of other ways the night of show.