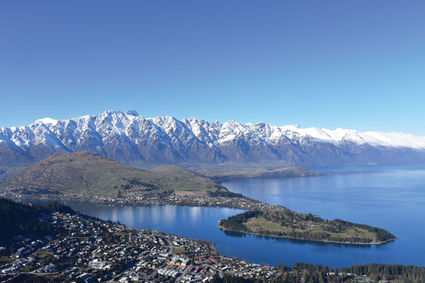 Zeb Antonioli was able to visit many beautiful locations in New Zealand.

A Carroll College bound Whitehall resident had the opportunity of a lifetime earlier this summer when he traveled to New Zealand with a 4-H Cultural Exchange program.

Zeb Antonioli recently took part in the New Zealand Outbound program where he was able to stay in the country 2 1/2 weeks. The 4-H program was in partnership with the New Zealand Young Farmers.

Antonioli has been involved in 4-H ten years and said he has experienced both highs and lows during the decade. He originally started with one animal, a pig, but expanded to doing seven to eight projects a year and found a great deal...