Trojans look to bounce back 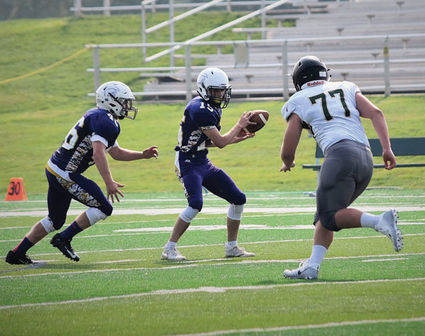 After a tough start to the 2018 season, the Whitehall/Harrison High School football team will look to bounce back when they host Missoula Loyola Friday night.

The Trojans fell 34-0 last Saturday to Colstrip, a game that was added to the schedule late last week and took place at Rocky Mountain College in Billings.

The Colts were originally scheduled to play Wolf Point, who cancelled the game. Colstrip officials contacted Whitehall head coach and athletic director Dan Lacey about the possibility of the two teams playing.

There would be bad news to start the game for the Trojans when senior...