Trojans looking to earn their paycheck 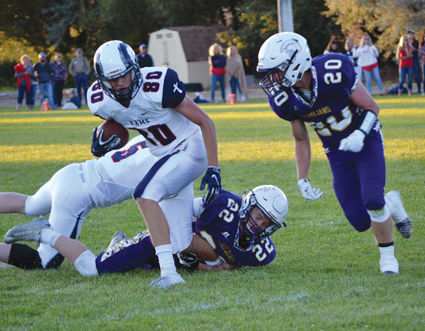 While the first two games of the season did not go as planned, there is still plenty of fight left in the Whitehall/Harrison High School football team.

The Trojans will look to pick of their first win of the season Friday night when they travel to battle Shepherd, a team they played twice during the 2017 season.

Both teams will come into the game coming off losses, Whitehall (0-2) lost their home opener last Friday 36-12 to Missoula Loyola, while Shepherd (1-1) lost 35-24 on the road against Boulder.

Trojans head coach Dan Lacey said his squad is hungry to pickup their first win of the s...