I was always lucky on the first day of school because it was impossible to botch the pronunciation of my name during roll call. This however is not the case for some people I've known.

Although I'm completely fine with my name and who I'm named after, I did used to dream about what it would be like to have an exotic name. Going to school put those daydreams out of my head in a heartbeat. I had a bad enough time with the "Jack" jokes that would never stop. By the time I was 15, I thought there were times I might quite possibly stab the next person who asked how it was to jump over a candlestick. It is even worse for someone with an elaborate or unique name. Kids and even adults will analyze that name and make life miserable. I think it might be part of growing up. Everyone is really quick to make fun of a name, although I don't think there is much harm behind it. I've realized over the years there is a difference between bullying and being mean -- so a little name harassment was never the end of the world. I've seen it cross a line, and that is never good, so I hope kids these days can keep it clean.

On my first day of college, I was moving into my dorm when I ran into a name that would show me that some names cannot be messed with. A group of friends from my hometown were assisting with a load from the truck when we saw a welcome sticker on the door of my next-door neighbor. His name was Bodan Janota. While I was not sure where he was from, I started picturing a new neighbor from somewhere like Azerbaijan who would arrive in a strange tunic. I think everyone in the group tried to find something to rhyme with the name in the hopes we could have an intricate nickname, but it did not work.

We were all eagerly awaiting him to show up and as it turned to evening there was no glimpse of Bodan. It was early the next day he would arrive and I was shocked to see that he was a normal looking, normal dressed guy who happened to graduate high school 15 minutes from where I did. I'd probably run into the guy at the mall and never even noticed.

Years later I still run into him from time to time and he's still not wearing a tunic, but it is always good to chat with Bodan. As strange as it sounds, this is not the weirdest name I would deal with during my time at the University of Wyoming.

I did my best to take my schooling seriously, but when I was 18 it was my first time away from home and I just wanted to take part in as many shenanigans as possible.

I'd try to never miss a class, but would always try and bring a little fun to the larger lecture room atmosphere with 200 students, and if you sat in the back it seemed like you were a half-mile away from the professor. 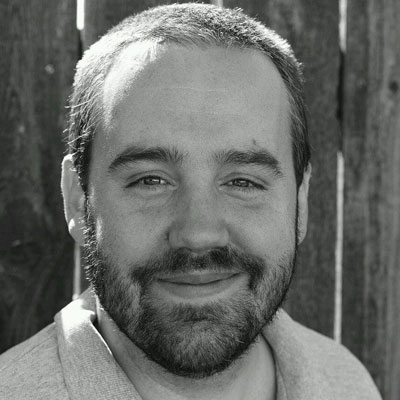 In most of my big classes a teacher's assistant would hand out a sign in sheet. I'm not sure if the professors were taking attendance, but this was a common practice and it was also common for me to add a few names that were not in the class. It started simple with a few famous names, a few childish names, and then finally I decided on signing in "Shampoe Brown" to my classes. I'm not sure where the name came from, but my cousin and a group of friends really liked the idea. Soon "Shampoe Brown" was attending around 20 classes at the University.

On one occasion my cousin and roommate came flying into the room screaming about something great happening in biology. The professor has started class with a question to the class – "Who the hell is Shampoe Brown"?

I had created a person --- that by itself should have been worth a degree. I wonder how Shampoe would look in a tunic?