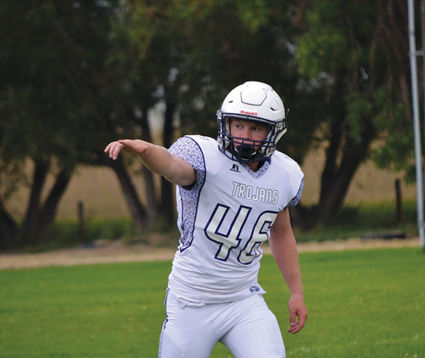 The Whitehall High School football team had three players named to the Southern B All-Conference Team.

Senior Connor Johnson was also named to the second team as a kick returner. 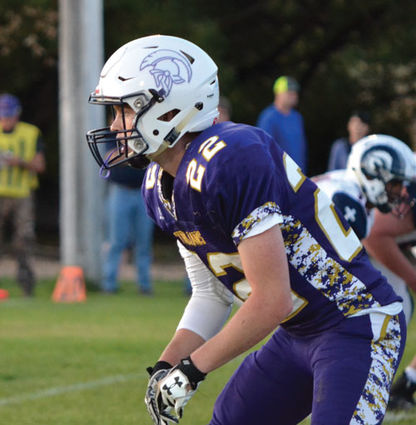