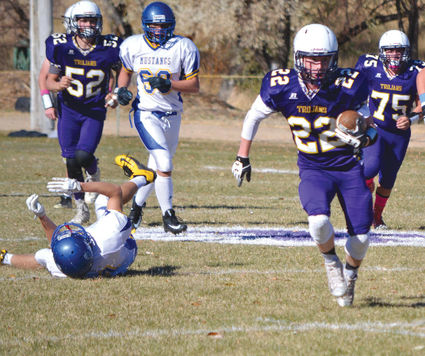 In a yearly tradition, the Montana East West Shrine Bowl rosters are announced at Midnight on Christmas. As has been the case in the recent years, Whitehall once again had a football player named to the prestigious squad.

Senior Cade Briggs was selected to the West team as a cornerback. A four-year starter, Briggs finished his career with 108 tackles, five interceptions, one forced fumble, and one fumble recovery.

"I'm extremely proud of Cade and his accomplishments as a Trojan football player. He came in physically and mentally ready to play as a freshman and earned all-conference honors as a freshman at defensive back," head coach Dan Lacey said. 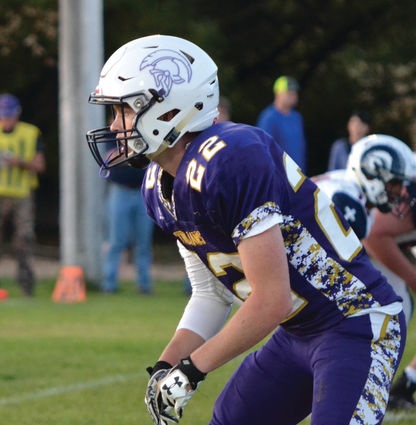 Briggs also had a tremendous offensive career for Whitehall at wide receiver including tying the state record for receptions in a game with 18. He had a total of 92 receptions for 1,244 yards, and 11 touchdowns.

The annual game that raises money for the Shriners Children's Hospital in Spokane will take place July 20 in Butte.

Lacey said Briggs is an outstanding athlete that is very deserving of this honor.

"He will represent Whitehall very well and it's great to get another Whitehall athlete in the shrine game. It's more than a game and that's what's so awesome about the game you take so much more in and are able to take what you learn and give back to the community," he said.

Briggs was the seventh Whitehall played named to the roster in the past three years.