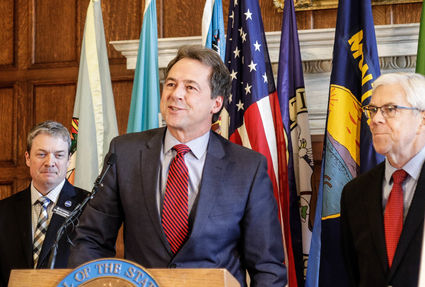 The 66th Montana Legislature opened for business Jan. 7 and lawmakers spent much of the first week discussing what they hope to see for hot topic issues and bills, like public lands and Medicaid expansion.

After newly-elected Senators and Representatives were sworn in, the House voted on a temporary rules bill, which ultimately hedged off a battle among legislators that had been escalating in weeks leading up to the session.

The House rules are contentious because they have potential to greatly affect the way big bills like Medicaid expansion or infrastructure move through the Legislature...