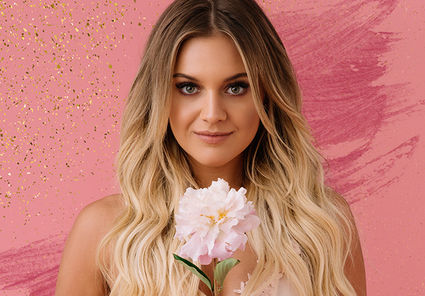 Kelsea Ballerini was recently announced as one of the three headlining acts for the 2019 Headwaters Country Jam. The event is scheduled for June 13 to 15.

The lineup has been announced for the 2019 Headwaters Country Jam near Cardwell.

The event is scheduled to take place from Thursday, June 13 to Saturday, June 15 at "The Bridge" and will include headlining acts Big and Rich, Kelsea Ballerini, and Rodney Atkins.

Townsquare Media Director of Events Sally Lidinsky said they are really excited to have a great mix of up and coming artists and country superstars at the 2019 Headwaters Country Jam.

"There are more big-name acts than ever before. We believe there is truly something for everyone," she said.