When I was in seventh grade it was a very normal routine to go to the high school for every home football game. I'm sure there was some cheering going on for the Tigers, but it really was more about socializing.

The first year of junior high was a very awkward time and I remember trying so hard to fit in and the social aspects of the Friday Night Lights were certainly important. I really don't remember any of the actual football games, but I do remember an event that has stuck in my mind since. It was a cold and windy night in Rock Springs, Wyoming which is pretty common even in July and while I couldn't tell you who they were playing, I can vividly remember midway through the first half when a couple of streakers dashed onto the field. I had never seen anything quite like this and I thought it was one of the most hilarious things to see the crowd rise to their feet and cheer and the naked high school students run away from the law enforcement who was doing their best to chase them. I've seen a few people run the police before, but it was glorious to see them doing so with their bits and pieces blowing in the Wyoming wind.

It was at this time, my cousin and I decided that once we got into high school, we were going to do the same exact thing. The high school students did eventually get caught, but they became legendary. We wanted to pull it off without getting in any trouble and had several years to plan it.

While we seemed very enthusiastic at first about the plan the discussion waned over the next few years and by the time we hit high school, the two naked as a jaybird streakers were a distant memory.

At some point during the summer between junior and senior years, my cousin reminded me off our ambition to streak and the memories came back and we started planning. We wanted to do it early on in the year with good weather and while nervous we were excited to become legends at RSHS.

The closer it got to football season, we really started to think about what we were doing and the fact that we would be buck naked in front of several thousand people, some of them little kids. Combine that with the fact we could have got suspended, expelled, or even arrested for these shenanigans we started to get cold feet.

We wanted the legendary status, but the juice did not seem worth the squeeze. So, a few weeks into the school year we decided we would not streak. The decision was probably one of the best I've made, but this certainly did stop us from coming up with plan B. One way or another we were going to run onto that field, and we were going to do it in style.

With the help of our friend Jeff we came up with the wonderful plan of making the 120-yard run in a two-person horse costume. It was getting closer to Halloween and this seemed like a wonderful idea. We planned out where we would access the field, what would happen if administration or the police chased us and made sure we had someone to pick us up.

What we didn't plan was actually running in a horse costume.

So, on a brisk Friday evening, we made our way down to the football field. Jeff and I were in the costume with me of course being in the rear. I'm still not why my cousin was completely covered in a trash bag with a gigantic foam cowboy hat on, but it made it that much better. 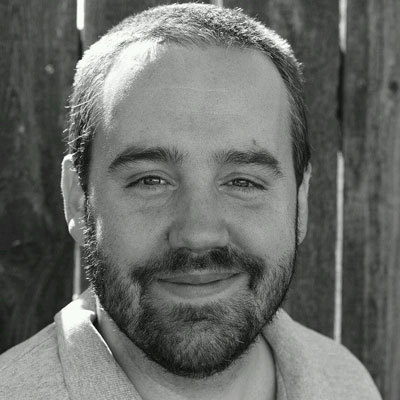 During a timeout we made our way not the field. Jeff was able to stand; I had to bend over and could not see at all. Going across the field was horrific, it hurt, and Jeff was athletic, me not so much, so keeping up with him so we didn't break apart was a nightmare.

About 20 yards in we started to hear a loud cheer from the crowd and soon the announcer said, "there is some horsing around going down on the field". The subsequent cheers gave me the adrenaline needed to finish the task. We broke apart near the goal post and ran off before anyone could get to us.

We were all so proud.

When we got back to the game, everyone knew it was us.

They also asked, "why didn't you just streak?".