Whitehall -- Memorial Day morning Donald John Waltee passed away peacefully at home surrounded by family. Don was born in Crystal Falls, Michigan on May 26, 1937. His family moved to Butte, Montana when he was 11 years old. After graduating from Butte Public High School, Don joined the U.S. Navy where he was assigned to the aircraft carrier, Ticondoroga, as Communications Technician. Some of the interesting places Don visited included Trinidad, Chile, Panama, Japan and the Philippines.

After his service, Don worked for Mountain Bell Telephone Company in Butte as a toll testboardman. In 1965 Don accepted employment in Anchorage, Alaska for the Alaska Communication System. He later returned to the lower 48 to work for Continental Telephone Company of the Northwest in Lynden, Washington. He was promoted with Continental Telephone to Supervisor and moved to Big Timber, Montana. Of all the places he lived or visited, Montana was always his favorite because that is where he met and married his wife, Glenna, in September 1961. 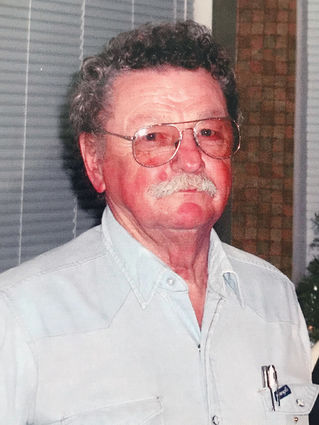 In addition to his work and studies, Don still found time for a few hobbies, such as golf, bowling, and painting. Friends will remember his artistic talent, love of sports, witty humor and all around good guy and gentleman.

He was preceded in death by his parents, Charles and Aune Waltee, a sister, Glenys Jensen, and three brothers, Dwaine, Robert and Kenneth Waltee.

A celebration of his life will be held later this summer. Memorials: Shriners' Children's hospitals.