Work wrapping up on MT HWY 55 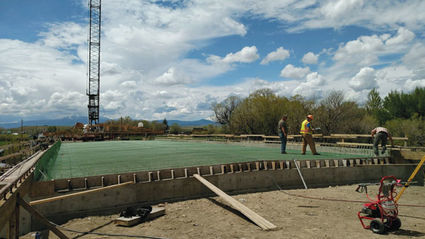 A huge construction project is nearly complete on MT HWY 55.

This week the Whitehall South Roadway Improvements project begins its final stage. The final roadway striping is currently scheduled to begin on MT 55 on Thursday, July 25 and is expected to take two to three days.

The traveling public can expect delays up to 15 minutes, reduced speeds of 35 mph, and pilot cars and flaggers.

This work completes the Whitehall South Roadway Improvements project which began in 2018 with the goal to decrease the potential for crashes on MT 55.

Safety improvements engineered to decrease crashes on MT 55 include roadway widening which will improve maneuverabi...