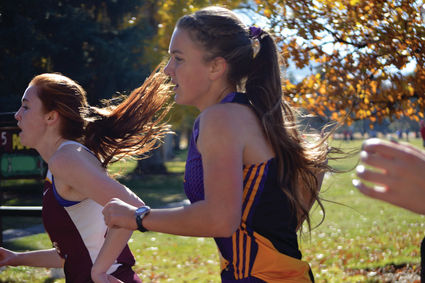 There will be a mix of experience and youth on the 2019 Whitehall High School Cross Country team.

Sacry is pleased with the turnout but said he would like to have one more girl join so they would be able to have a team score at the end of meets.

The top leading returner for the Trojans is senior Madison Loomis. A three-year standout in the program, Sacry said Loomis had a strong track season and it has c...