COLUMN: Your 3 day weekend is not my cup of tea

As long as I can remember, Labor Day has always been the symbolic end of the summer and an opportunity for people to get as much enjoyment as possible out of a three-day weekend. There is also a great deal of history behind the holiday and it also serves as a great reminder of the labor movements that helped shape the history of this country as well as those who continue to fight for the rights of workers today.

While many people were camping, out at the lake, or having a barbecue with family and friends I was scrambling trying to figure out how in the world I was going to get the newspaper completed in time. I really just wanted to stay home Monday, but I knew I would have to get to the office and try and get as much done as possible.

A holiday falling on a Monday can be a little awkward because I cannot adjust my deadline for when anything can be submitted. I still have to make sure the paper gets sent to the printer by Tuesday afternoon. That can make it really difficult on Monday trying to track down people to get information because often times are out of town. I am never mad during a three-day weekend, I understand the importance of holidays and people spending time together, it just makes my week a bit disjointed.

Last Monday was no different. Thankfully I was able to contact some coaches over the weekend and was able to get a few stories done and placed the ads on the pages. By around 10 a.m. I thought I would be in good shape for Tuesday, but this is when my work came to a standstill. I didn't hear from anyone the rest of the day and when I went home around 1 p.m. I knew it was going to be an atrocious Tuesday. I would have to figure out how to get a bunch of stories done in the morning and build a bunch of pages in time for the printing deadline. I also wanted to make sure everything was done in time to watch Shayla play her first volleyball game at 4 p.m.

I tossed and turned all night trying to figure out how I would get everything done in time. I'm not the type of person that can just go to bed and all of a sudden, my worries go away. I spend half the night dreading something and not reaching a good sleep until it's about 20 minutes before I need to get up.

Tuesday turned out to be just as awful as I anticipated. I once again started in a frenzy to be able to get a lot of work completed in a short amount of time, but around noon things started to drag. I was still waiting to hear back on a few stories and the computer was not cooperating. It was taking me about double the amount of time to build a page and I felt like I was stuck in mud. I didn't think I would ever get done.

Around this time, I found out Shayla wouldn't have a game which helped a little, but I still ended up missing the printing deadline by a few minutes. 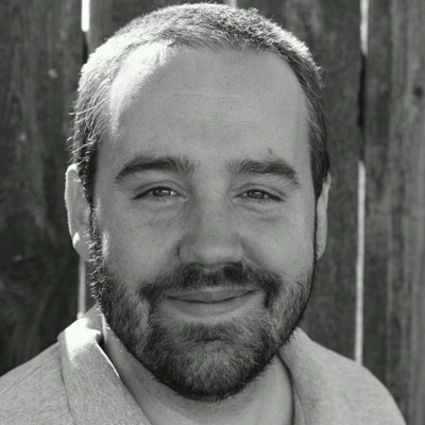 About an hour before I ended up sending the paper someone came into the office and asked if they could place an ad for Wednesday. I was flabbergasted they wanted to put something in 26 hours past deadline and an hour past my print deadline. I hope I did a good job trying to explain that people will get their paper locally on Wednesday or Thursday, but it is printed Tuesday.

I remember one time someone came in and wanted to put in an ad on a Wednesday at noon and they were upset when I told them I couldn't do it. I really appreciate everyone who advertises but I cannot have the paper reprinted for a garage sale. If something really crazy or eventful happened on Tuesday night or early Wednesday morning I would eat the cost, but it would have to be huge news.

As hectic as a Monday holiday can make the week, I have to remember it is a lot better than a Tuesday or Wednesday holiday.