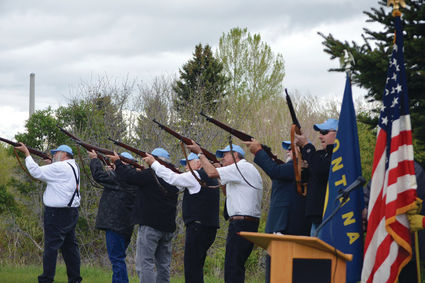 The Whitehall American Legion Post #24 will host a 100-year anniversary celebration Friday, October 18. The celebration will take place at 4 p.m. at the Veteran Park Memorial Rock next to the flagpole on Legion Avenue with a commemorative plaque presentation followed by hamburgers and hot dogs at the Whitehall Community Center.