With the kids both in activities this fall there have not been many family trips to the grocery store. This is probably a good thing.

For some strange reason they don't seem to like all the embarrassing things I will do to draw attention to us at the store. They are both at the age they want no part with this innocent fun at the store. As far as they are concerned in the next aisle could be a "cute boy" and it would an outrage if they heard me talking in the voice of one of my cats or doing a fun dance in the can food section.

I guess at the ages of 12 and 17 they are in the midst of the awkward social battle that is secondary school and cat noises just are not cool at that age. Just a few years ago they didn't seem to mind when I was dancing on Main Street and my phone flew out of my sweatshirt pocket and shattered on the sidewalk. That was a funny day for them but if I did a dance like that today they may not speak to me for a week.

I would say that as I've gotten older, I'm a little tamer in public but I still don't see anything wrong with having some fun at the store with or without consent of the children. I figure if you can make mundane things fun then nothing really is a chore. I'm hoping I can somehow apply this lesson for them doing chores but I'm not going to hold my breath. I'm thinking a dance recital while Mya vacuums or Shayla performing a play while she dusts would be pretty amazing but as I type this, I can already see the look of disgust on their faces when I approach them with the idea.

Maybe once they realize it does not matter at all what kids in school think of you, they will start having a little more fun in public.

I do have to remember I was once at this age and how much of a challenge it can be dealing with the social landscape. I think once I got to the point where I realized it didn't matter who was cool or what style was "hot" at the time I started to have a lot more fun.

Another positive about not having the kids at the store all the time is it really cuts down on the decision making. I will often times ask them what they would like to eat for dinner and for some reason this question seems to really baffle them.

They will either reply in seconds with the most expensive meal possible or their reply will be delayed minutes as if they somehow forgot what they like to eat. It's almost like I'm asking them to do a calculus equation instead of choosing something like tacos. I wonder what the thought process is for this to take so long.

It's even worse if they both say something different and I have to decide which one to pick knowing the other one might pout the entire way home. Anyone with teenage girls probably knows the littlest things can set them off and something as small as this can really bring down the energy of an evening. 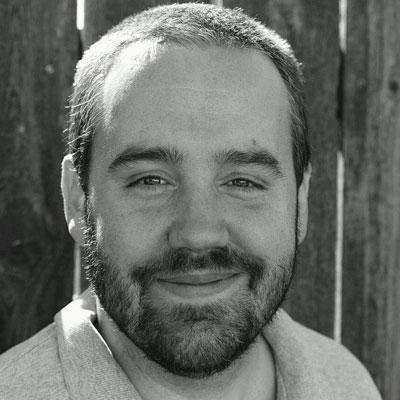 Another huge plus of shopping with the kids at practice is there seems to be a lot less random things in the shopping cart.

It's quite rewarding to go to the store and not end up being asked for soda, Flaming Hot Cheetos, jerky, candy, donuts or something really random like a whoopie cushion.

After saying no to the first several items I start to cave in and when we check out the cart is full of junk.

As much as getting in and out of the store while still having fun is a plus, someday when they have both moved out, I will miss them asking for all of the junk or the 20 minutes it takes for them to decide what they want to eat. For now, I will get to enjoy that again once fall sports season is over.